Industry Infinity.0, Where the Future has No Limit
Posted on

This article was written by Matt Kirchner and was originally posted on productionmachining.com.

Industry Infinity.0: Continuous industrial innovation and revolution; a center point of the convergence between the exponential economy and Industry 4.0, where the speed at which data is processed and the rate at which industry is innovating collide.

Is Industry Infinity.0 upon us? To answer this question, we must turn our sights back to 1890, when a man, whom most know little about, initiated a string of events that have led to the infinite industrial revolution. It took the U.S. Census Bureau eight years to process the data garnered in the 1880 census. Eight years! By the time that procedure was completed the country was on the verge of commencing its next census in 1890. Enter Herman Hollerith. Born in 1860 to German immigrants, Mr. Hollerith invented the electromechanical tabulating machine. Hollerith’s machine didn’t require 8 years to process the 1890 census data; it did it in 5.5 hours.

Such was born the exponential economy, wherein the speed at which we process data by non-human means doubles every 12 to 18 months, a phenomenon now known as Moore’s Law, so named for Gordon Moore, the founder and chairman emeritus of Intel Corp. More than 50 years ago, Mr. Moore postulated that for years to come processing speeds would increase exponentially, a reality that continues to this day. 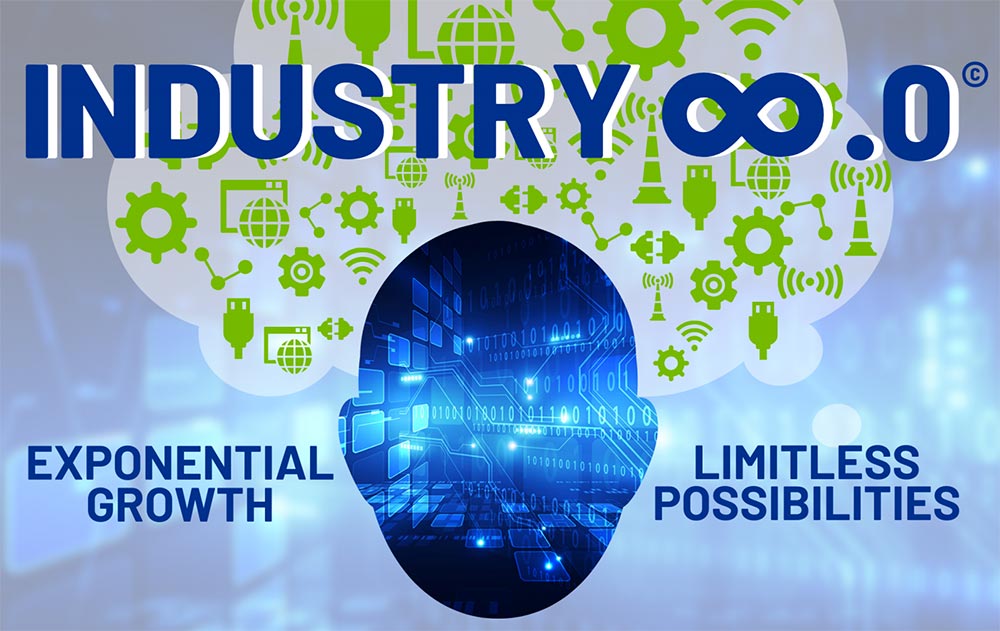 Thanks to the exponential economy products double in price performance every year or two, explaining why our smart phones can do twice as much today (process information, communicate with each other, charge their batteries without being plugged into the wall, snap photos with higher and higher resolution) than they could two years ago for about the same amount of money.

Put another way, a smart phone with two-year old technology costs today about half of what it did two years ago. This phenomenon is true not just of our phones, but our vehicles, televisions, computers, tablets, intelligent personal assistants and more.

The concept of the exponential economy is nothing new. In the “zeros” I and others traveled the globe sharing the concept with audiences who were intent on understanding how exponential technological growth would affect their organizations and what they could do about it.

Also not new is the concept of Industry 4.0, the idea that we have entered the fourth industrial revolution — where industrial equipment is interconnected and loaded with smart sensors and smart devices that communicate directly with one another and make decisions on their own, rather than relying on programmable logic controllers or networked computers.

These devices and sensors gather exponentially unprecedented amounts of data and send it to the cloud where it is hyper-analyzed, enabling, for example, industrial equipment to predict its own future failure and order its own replacement parts before the failure ever happens. 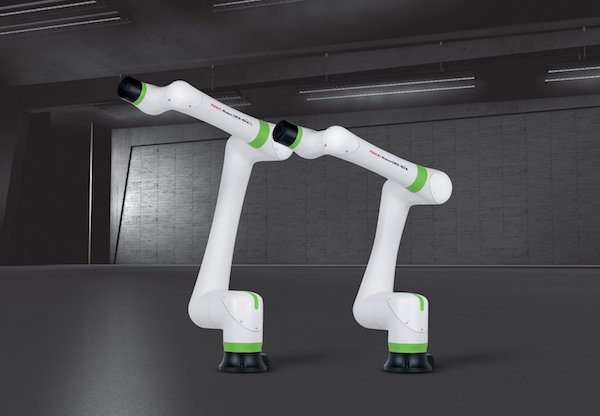 Industry 4.0 technology is not limited to smart sensors and smart devices. Other examples include artificial intelligence, where machines are programmed to make decisions for humans and machine learning, where machines not only make their own decisions, but are trained to analyze external stimuli and become smarter on their own.

Augmented reality technology enables a maintenance technician to look at an electrical circuit and see a diagram of that circuit superimposed over the actual circuit she is viewing.

Digital twins create mirror images of industrial processes, making it possible to test changes to processes in a virtual environment.

These comprise of a handful of examples of Industry 4.0 technology. Like each of its predecessors, the fourth industrial revolution is fundamentally changing the manner in which products are manufactured around the globe.

Not to be outdone by Industry 4.0, consultants, leadership speakers and technology gurus have now begun proselytizing Industry 5.0, the concept that man and machine will become one in the workplace. Examples include collaborative robots that enable humans to safely work side by side with industrial robots, and exoskeletons–external robotic skins donned by industrial workers who can then perform human tasks with superhuman rigidity and strength.

Industry 5.0 also boasts the convergence of human intelligence and artificial intelligence, facilitating better and faster decision making in the industrial workplace. Industry 5.0: Can it be that the while 50-75 years were consumed between the previous industrial revolutions it took less than 10 to get from the fourth to the fifth?

I view it another way.

Perhaps we are at a center point of the convergence between the exponential economy and Industry 4.0, a big bang of sorts, where the speed at which data is processed and the rate at which industry is innovating collide, exploding into unlimited opportunity for industrial advancement.

I call this new era Industry ∞.0 or Industry Infinity.0 — continuous industrial innovation and revolution, where technologies both inside and outside of industry converge to create data and technology-driven manufacturing methods and processes of which we never could have previously dreamed.