Your First Day in Manufacturing: 10 Tips from an Expert
Posted on

A friend whose son had recently accepted an entry-level industrial position asked me what advice I have for someone on their first day in manufacturing. This is what I told him. 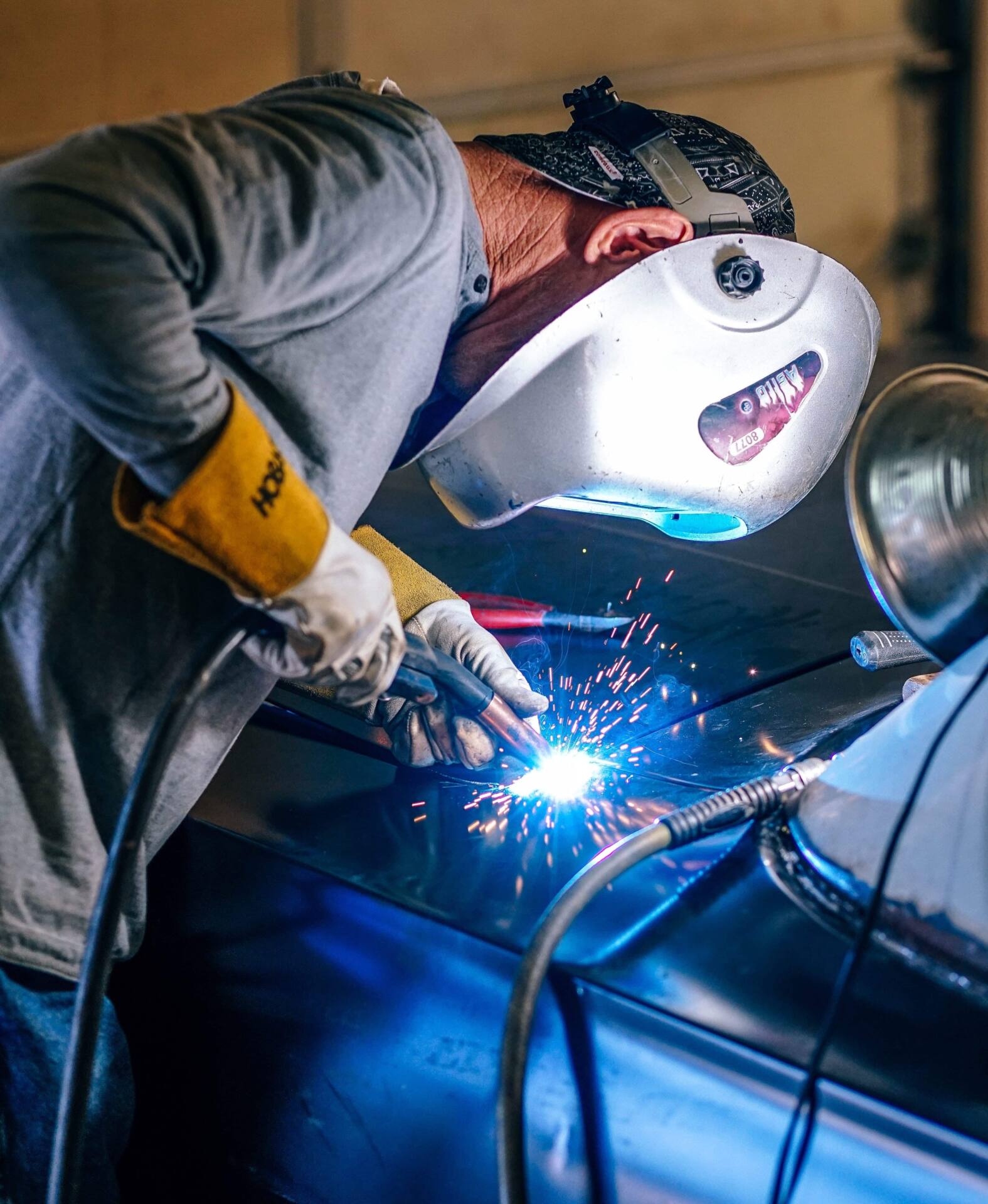 1. Manufacturing can be a job, or it can be a career.

It is still one of the few vocations where you can start out sweeping the floor and end up running or owning the company. These types of results don’t happen in too many occupations, but they still do in manufacturing.

2. The people working on the shop floor are much like you.

They are parents, children and siblings. They started their day in a home and will return to one at the end of the day. They have past experiences and dreams for the future like you do. Be open to getting to know them. Don’t try too hard to fit in. You’ll be the uncomfortable outsider at first, but soon enough will find your place on the team. Don’t forget to smile.

Your first day will be hard, and by Day Four you may want to quit. In much the same way the new season’s first weeks of football practice are a drag until you build endurance and stamina, it will take a while for your body to harden to the rigors of work. Give it time. It gets better every day.

4. Safety rules exist for a reason. Understand and follow them.

I’ll never forget the time a new employee of ours watched a seasoned one put his hand in a harmless rinse tank on a metal plating line only to have the newbie think it would be just as safe to put his into an acid tank. Safety rules exist for a reason. Understand and follow them. Wear your safety glasses even when the supervisor isn’t watching. You likely passed a drug test before you were hired and with good reason. You will be working around equipment and processes that have the potential to cause harm to you and others if not used in the right manner. If you stayed off drugs long enough to pass the test, keep it that way.

5. Arrive early and work until it’s time to quit.

It’s not OK to call in sick unless you are genuinely too sick to work. Don’t stretch your breaks. Volunteer for overtime.

If something is out of place, put it back. If your work area needs to be cleaned, don’t wait to be told. If you’re not sure what to do next, ask before being instructed. Take direction well and take pride in your work. At some point, your supervisor will ask you to do something you think is pointless. Unless it’s unethical, illegal or immoral, do it anyway—your time to lead will come soon enough.

Every shop has at least one complainer, and likely several who waste their days disparaging their employer and the work the company does. Ignore them. Their contagious bad attitudes will drag you down with them. When tensions rise, be mindful of the harm such silos do to any business. You’re all on the same team, and any energy exerted fighting each other is energy not invested in improving the futures of the company and yourself.

8. Become a student of manufacturing.

Understand efficiency, bottlenecks, constraints and throughput. Virtually everyone I have known to be successful in industry—and there are many—have read Goldratt, Deming and Womack. You should, too. Remember, on the other side of everything you do is a customer who relies on the quality and timeliness of your work. Take pride in what you do for them.

A half-century ago, seven types of waste were identified by Toyota’s Taiichi Ohno, whose Toyota Production System became the precursor to what is now commonly known as Lean Manufacturing. Waiting, motion, overprocessing, overproduction, inventory, rework and transportation— memorize these. Understand how they manifest themselves in a production process and how to eliminate them. While you’re at it, learn the 5S lean tools used in improving any plant (sort, set to order, standardize, shine and sustain).

Take a genuine interest in the success of your employer. Take care of company-owned equipment. Never steal. If the company has a quality policy, memorize it and the mission statement, vision statement and core values, too. Live them.

10. Above all, know that there is dignity in the vocation of manufacturing.

It is one of the few endeavors in which you will know the satisfaction of looking back at day’s end upon the physical manifestation of what you were able to produce. Your country was built on the foundation of hard work, pride and dedication of people doing the same type of work that you will be.